The South Regions - Albania
GO UP 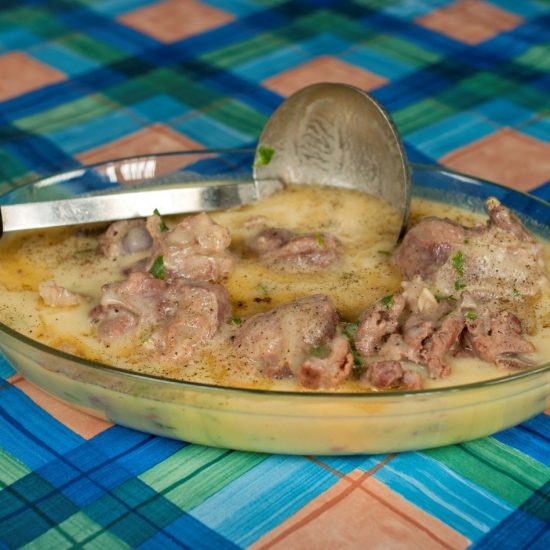 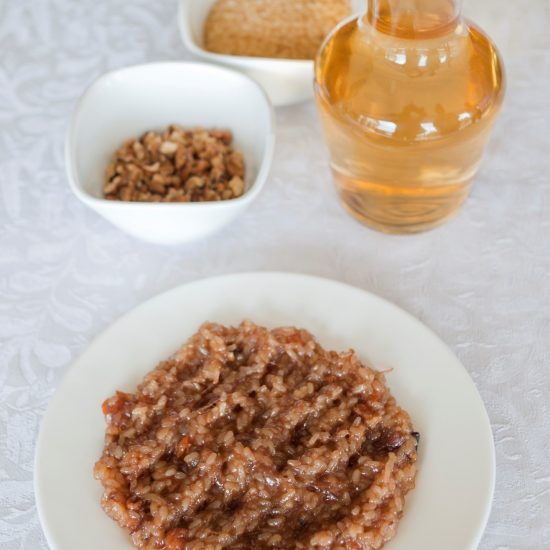 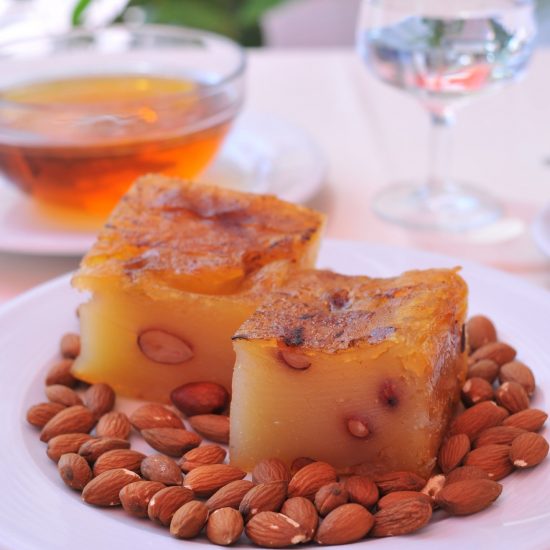 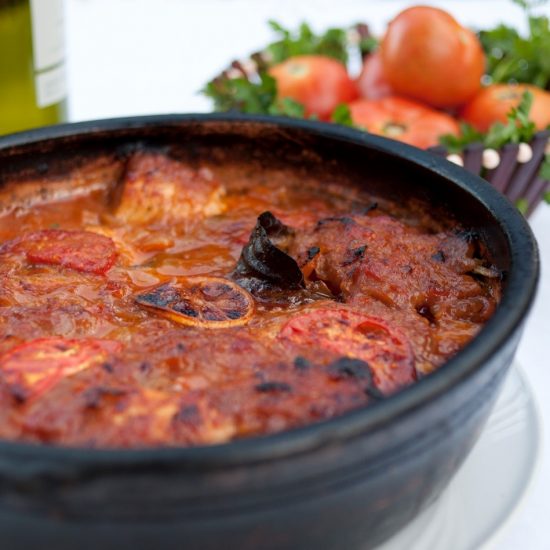 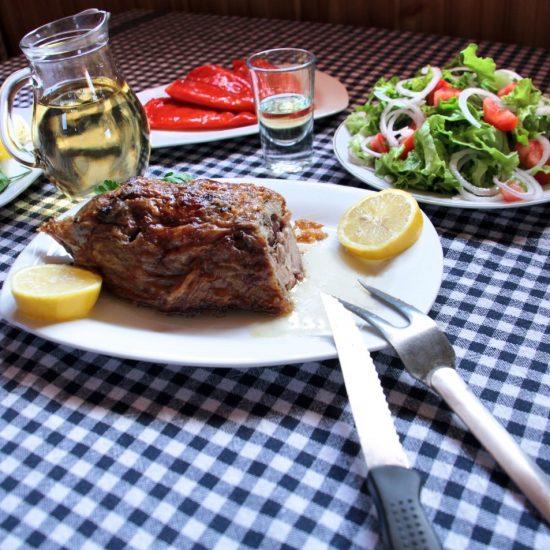 Albania has a large livestock and animal husbandry industry. The southern parts of the country are particularly conducive to raising animals as pastures and feed resources are abundant. Some Albanian producers have started small scale production of organic meats here, and they are gaining popularity. Dairy farms are plentiful here, as well. Gjirokastra, in particular, is home to several large dairies. Large scale milk production (from cows and sheep) results in a variety of delicious yogurts, cheeses, and other milk products. The region makes the famed sheep yogurt - so thick it must be cut with a knife. Some typical entrees served in the regions around Gjirokastra and Saranda are meat and cheese pies, and rich soups featuring lemon and rice, among other things. Desserts include baklava and many other regional specialties. Olive and citrus trees thrive in the mild climate here. Olives are served as appetizers and are often incorporated into salads and other vegetarian and meat dishes. Raki made from grapes is a part of most meals here, and serves to enhance the local flavors. Raki and wine-making basins unearthed in the Gjirokastra region date to antiquity and verify that the making of raki in this region is a millennia-old practice. In the Pogradec region, the making of wine or raki usually occurs on a small-scale basis in individual households. Often, the recipes used are traditions themselves, and have been handed down through generations. Production takes place in the coolest nooks of the house and enhances the mild flavor of the wine. Fish dishes are renown in the Pogradec region, as well. The Koran fish is sautéed and combined with sauces and spices. Several fresh water species, the sardele and cironkat are fried and enjoyed in great quantities. Also common are nut “gliko” dishes. All along the western part of this region is the Albanian Riviera, where delicious cuisine from the sea can be enjoyed in a truly picturesque and beautiful area. One of the most attractive destinations in the entire country, this area has much to offer and will delight travellers with countless attractions. 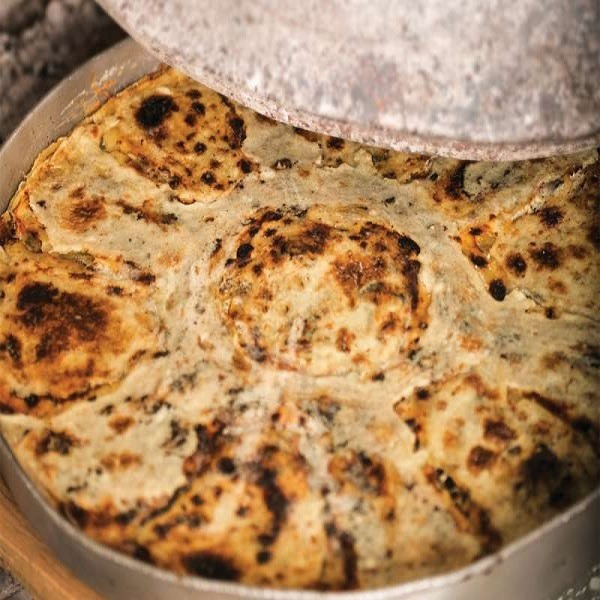 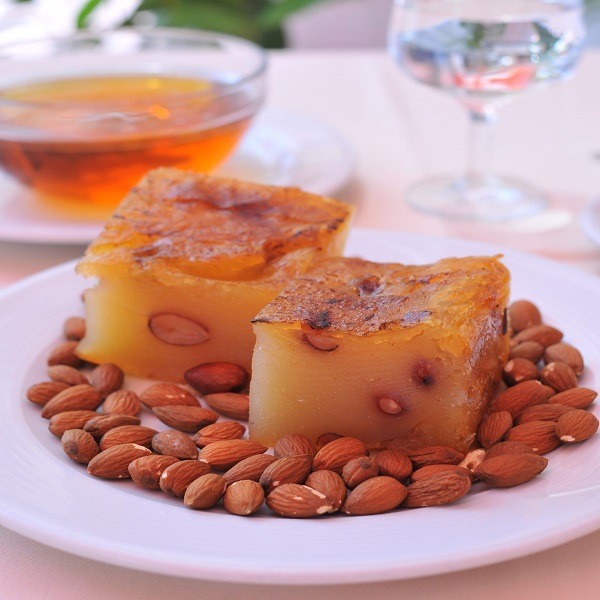 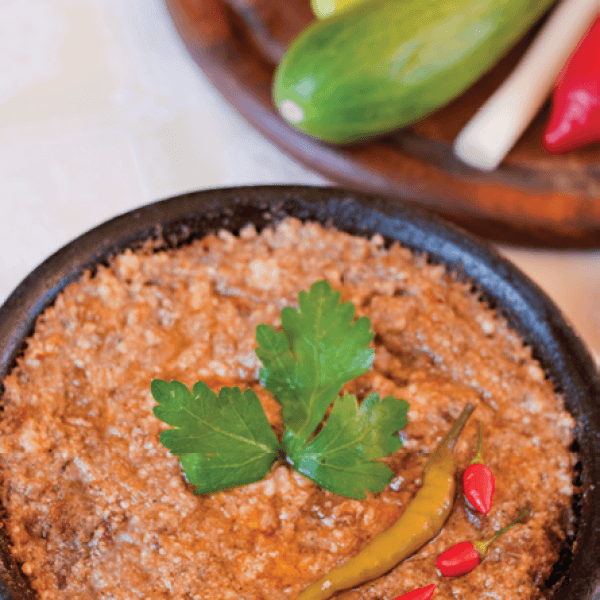 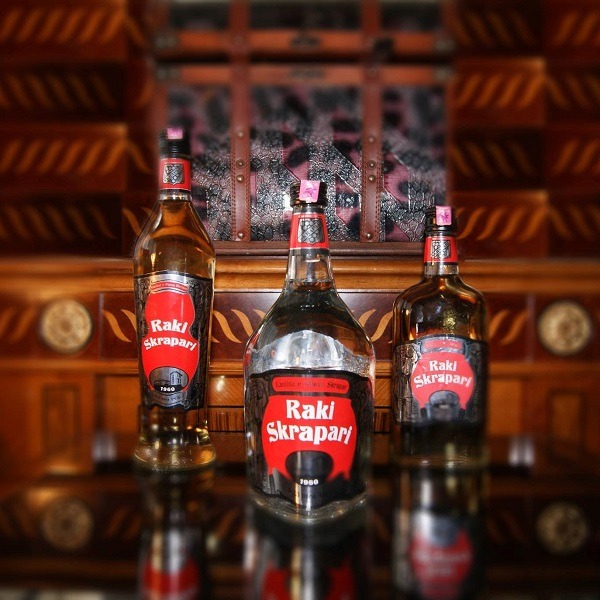